Yes, I know it's weird. Why would you buy a Mac and install Windows on it. It's a contradiction, but I've always liked installing macOS on a Windows PC and vice versa.

This quarantine has given me some free time to experiment, and today, I'm gonna share my story how I installed Windows 10 and Windows 7 in a dual-boot.

Important: I did this on a MacBook Pro (Retina, 13-inch, early 2015). As far as I'm aware, this is the last laptop of the series that can run Windows 7 natively, and not without some workarounds. If you've got a later model, please don't try this.

Important: Windows 7 has reached its end of support. Please don't use it to go online, or if you do, take extreme caution. And install an antivirus!

The first thing I did was download a Windows 10 1903 x64 ISO from Microsoft's website. Once I downloaded it, I formatted a 16-GB USB I had to Fat32 ("MS-DOS (FAT)" if you're on macOS), and then I used unetbootin to create a bootable USB (I've learned you can also simply copy and paste the files in the ISO).

Then, I proceeded to erase my laptop and install Windows 10, plus the BootCamp Drivers. I didn't use BootCamp Assistant because its success rate is pretty low in version 6. Anyways, after installing Windows 10, I proceeded with the installation of Windows 7. To create an installation USB that this computer could read, I used a guide I found online (links at the end of the article).

I ended up with a bootable Windows 7 install USB that I used to install the system onto my computer. But before installing, I created a partition about 50% of my SSD for Windows 7. After installing it, I didn't go into the newly installed system, as per the guide. I booted into an external macOS partition I had (though I believe you can do it from Windows 10) and copied the EFI/Boot folder from the USB to my ESP.  Then I blessed the ESP so that my Mac could boot from it (you have to disable SIP to do that).

The state the system is in without drivers is even worse than Windows 10 without drivers. But I installed the drivers successfully and the system is stable, though I had to install an older version of the BootCamp Support software. I had to lose my 200% DPI and settle for a 100% setup at half the resolution for the system to look good (Windows 7's High DPI support is trash). 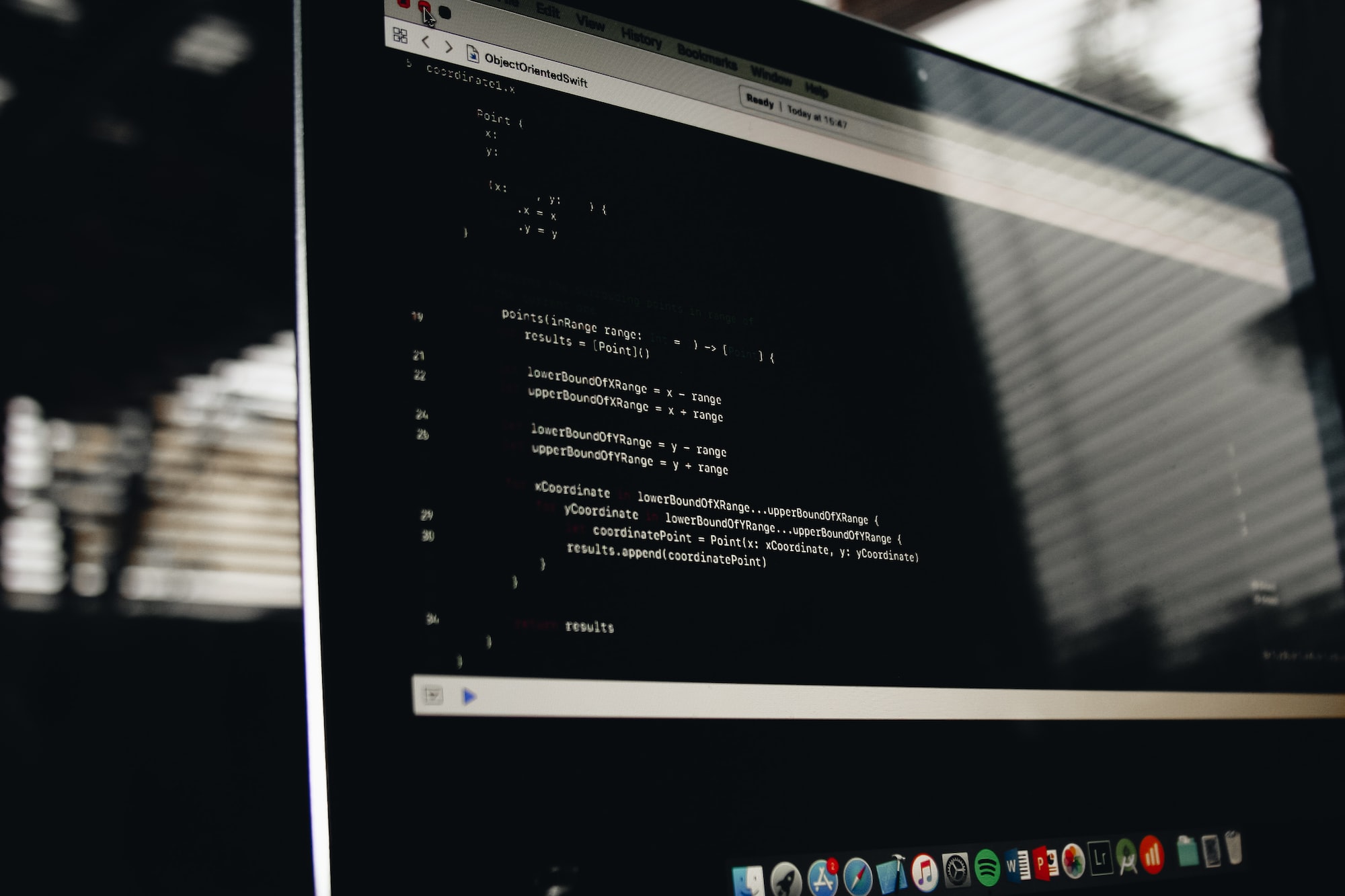 The wonderful tale of me hackintoshing my old PC

At first, I just had a MacBook Pro, which was fine. But I felt as I needed another computer to do my experiments on.