Nintendo has locked down their CDN. This means that we will not be able to access their eShop servers anymore.

With Nintendo blocking our way to their titles, returning a 403 Forbidden error, we have to return to the old method of downloading games from souces other than the eShop. This would also be the end of the ride for programs such as Wii U USB Helper and freeShop. Those, in fact, used to directly access Nintendo's server to get a list of titles and download them. But with Nintendo putting under lock and key their games, those programs are rendered useless.

That said, let's hope Nintendo doesn't do anything too crazy to block hacking. 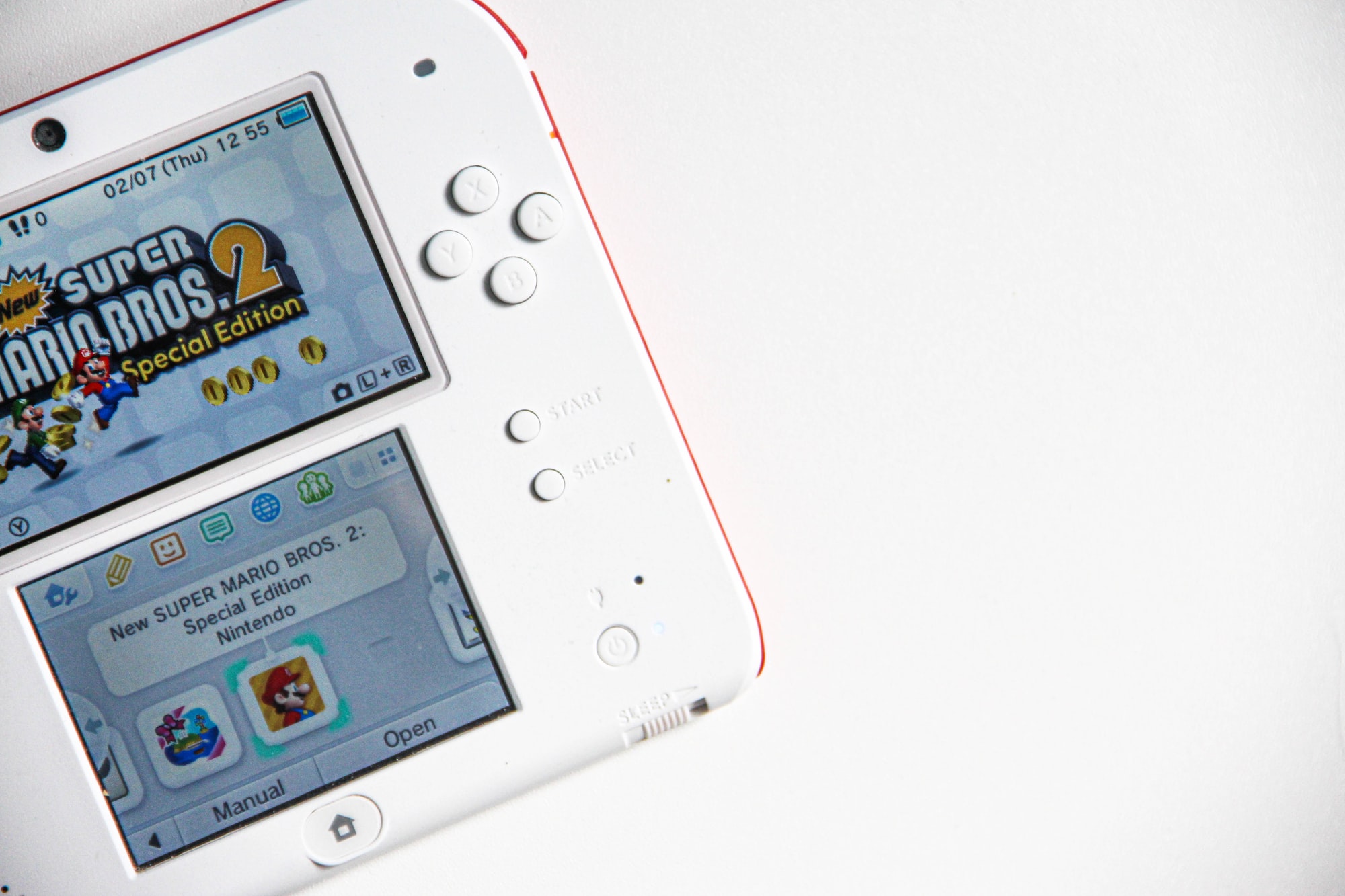 LayeredFS is an on-the-fly game patcher add-on for Luma that enables users to play mods and ROM hacks.

It's only been a couple weeks since the release of the new Switch Lite, and it's already been found that its sticks are the same as its big brother's.